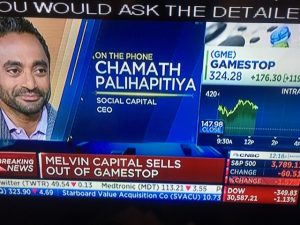 Today will be a day that the stock market will never forget.

From the ashes of the storm of Government restrictions due to Covid, rises the Phoenix of capitalism in the Stock Market. GameStop Stonk could have ended as just a childhood memory for many gamers. Its stores soon to be shuttered and empty causing yet a real estate dilemma. Another Real Estate storefront to be gone. Big tech achievement depleting another social place to go? Not so fast! In a very unusual  But Alas the hero of Wall St. rises from internet users that have a passion for GameStop Stonk? Are there small investors behind this short squeeze< According to Reddit and CNBC reporting it is indeed a group that formed in the social site Reddit? Traditional Wall St. Gurus are angry as heck and they have tried everything to try to stop the price action. At 12:48 pm the price is $341.00. This has been a Phenomenon or is this the future of trading. Let’s just hope that the stock market is overregulated in the future because it is this type of event that creates those regulations. GameStop Stonk is the Hero of Wall St for the People at least for today. Newsweed did not invest in GameStop.

The object of the game played by the Reddit group is to force those betting that the stock will go down, short-sellers, to be forced to borrow against their position or to buy the Stock at a higher price. It worked and billionaires were made and losers were played. This is not different than any other time in the market. The story behind this trading action included  Bed Bath and Beyond, AMC Theatres, and money others. Hedge funds placed their bets on these beloved businesses and the Reddit groups went after them and won possibly putting billion-dollar companies out of business, but hey hedge funds have been doing that to companies forever. Now it’s the people’s turn to spin the tables and make them eat crow.

Newsweed supports itself by playing the market.

Check out these pot stocks 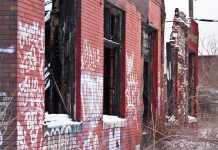 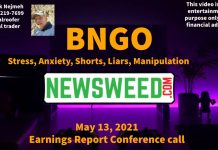 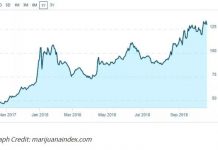 Marijuana Stocks: Profitable Potentials or Risky Returns? + 4 To Look Out For