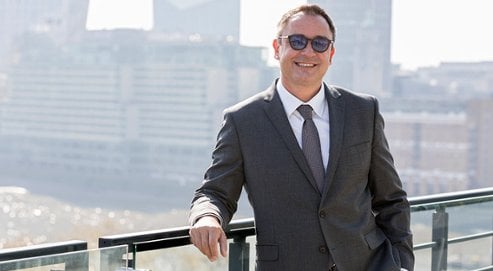 In a consistent move to survive in the world of News Media, Newsweed.com has taken a position in Organigram. Organigram OGI a hot stock. Current Price $3.67 Today as reported in The Wall St. Journal:

Organigram Inc. and BAT also have entered into a product development collaboration agreement which will focus on developing the next generation of cannabis products with an initial focus on CBD. The Center of Excellence will be located at Organigram’s indoor facility in Moncton, New Brunswick, which holds the Health Canada licenses required to conduct research and development activities with cannabis products. Both companies will contribute to scientists, researchers, and product developers. They will be governed and supervised by a steering committee consisting of an equal number of senior members from both companies.

Under the terms of the agreement, both Organigram and BAT have access to certain of each other’s intellectual property and have the right to independently, globally commercialize the products, technologies, and IP created by the Center of Excellence.

The BAT subsidiary has subscribed for 58.3 million common shares of Organigram, representing a 19.9% equity interest worth C$221 million at a per-share price of C$3.792.

Obtained information via an article by Chris Wack at [email protected] 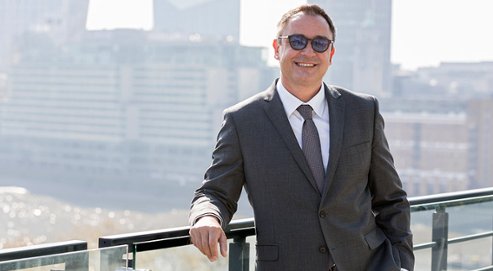 As part of the deal, the companies have entered a product development collaboration agreement and will create a Center of Excellence to work together to develop the next generation of cannabis products, focused initially on CBD. The center will be based at Organigram’s indoor facility in Moncton, New Brunswick, which holds the Health Canada licenses required to conduct R&D on cannabis.

“Both companies will contribute scientists, researchers, and product developers to the Center of Excellence which will be governed and supervised by a steering committee,” the two companies said in a statement.

Newsweed is building a staff of journalists and will be reporting on the news that matters. Newsweed operates a new stock Forum that validates posters and eliminates anonymous posters. Newsweed attempts to provide a platform for stocks, news, shopping, and music. The main content is intended to be News, but the dilemma is how to survive and support a news business. The only solution for Newsweed is investing and operating a multi-purpose site.

Previous articleEvolution Of Drug Trade Control Shows Shift, Not Slowdown
Next articleA Star is Born in the Stock Analysis Arena 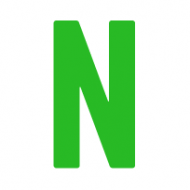