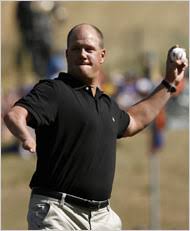 I do not know if you have a list of people that have influenced your life, but I recommend that you begin to make one. I list them in a top ten format, and the list is often changed. I have to admit that I would hope to be on someone’s list one day. I mean, it’s so noble to try to be the best person possible for yourself and the world. What more can we do as people? Everyone will make mistakes, and everyone will grow up. Hopefully, you can learn from your mistakes. Most importantly, you will see yourself as your strengths and unique characteristics.

One misty night in New York City, I saw Jim Abbott pitch. I had seats directly behind home plate. I had never even heard of Jim Abbott, but on that night, I needed to see his ambition and his heroic approach to life. I was in the middle of some pretty severe issues, and I did not know if I had the strength to move forward. I believe Jim Abbott saved my life and made me believe in myself. It made me search deeply and find strength.

Jim Abbott is a miracle and was a pitcher for the 1988 Olympic team, graduated from Michigan, went directly to the Major Leagues, and pitched a No-Hitter for the New York Yankees. Jim Abbott is on the top of my list as being one of the most influential people for me. Jim Abbott does not know me, and we have nothing in common. I give Mr. Abbott credit for teaching me to never give up under any circumstance.

Here are a few quotes from Jim Abbott, but nothing can explain what I saw in a man with only one hand pitch for The New York Yankees.

“I worked very hard. I felt I could play the game. The only thing that could stop me was myself.” -Jim Abbott

“Nothing lasts forever. Preparing for change is part of life, and it might not be that easy.” – Jim Abbott

“Everyone has disabilities; his were just more visible.” – Jim Abbott

Jim Abbott began losing his fastball earlier than most. He left baseball, not sure why his pitching ability vanished.

Can you be like Jim Abbott? I believe you can, and I think I can be like him, too. No matter what obstacle comes our way, we can succeed. Unlock the cell that holds you back. Prepare for greatness by thinking positive. 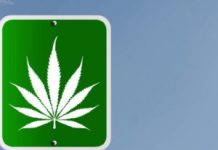 Weed Across America – Know Before You Go (Part 1 of 3) 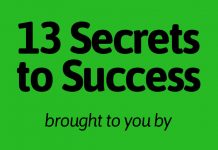