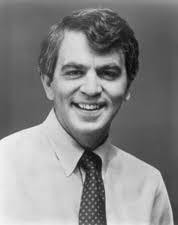 Paul Efthemios Tsongas was an American politician that represented Massachusetts in both houses of the United States Congress from 1975 to 1985. In 1992 he ran in the Democratic presidential primaries, losing the nomination to Bill Clinton. Paul Tsongas was born and breed in Massachusetts, specifically Lowell. He went on to graduate from Dartmouth College, Yale Law School, and the Kennedy School of Government. His rise to becoming a politician began with working for the Peace Corps and as an aide to Congressman Frank Bradford Morse. Then from there he won election as a city councilor and county commissioner. Finally, in 1974, he won election to the United States House of Representatives in Massachusetts’s 5th congressional district. In congress he was deemed a social liberal and fiscal conservative and a bit of a conservationist. 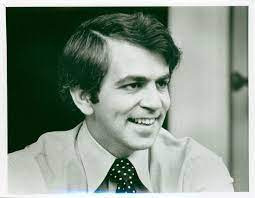 Paul Tsongas died, January 18, 1997, at age 55 of complications from pneumonia and non-Hodgkin lymphoma. He passed at Brigham and Women’s Hospital in Boston. Later in January of 98′ the Tsongas Center was dedicated in his honor. Then in 2007 his widow, Niki, won the Massachusetts Congressional seat that Tsongas once held.